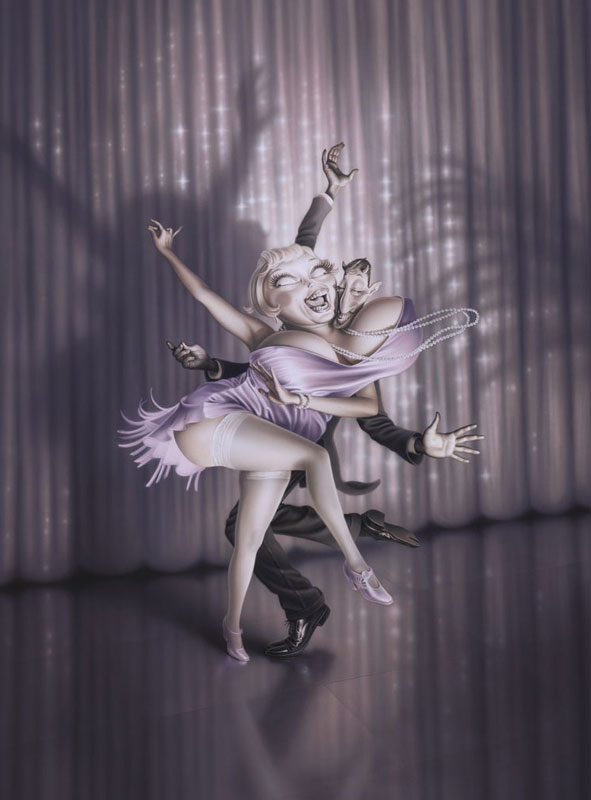 Morality was a major concern in the 1920's. The new orleans morality league denounced “fierce jazz dance invaders” and during the social dancing debates in new york city, the Rev. John Roach Straton of the calvary baptist church on W. 57th St. went beyond the pulpit and chronicled his issues in the city's major newspapers. He called NYC “a modern Babylon” and along with “Satan in the dance halls”, his specific objections included card playing, jazz music, Broadway theater, low-cut dresses, romance novels, the Museum of Natural History, modern art, and even poodle dogs.
Bunsy Trade, staff photographer at the Cotton Club captured this candid moment on opening night in 1923.

Author's note: As much as it pains me to agree with the Reverend Straton, the evidence here is irrefutable...Satan was in the dance hall!
It was also rumored that he played piano at Spanky Joes 135th Street on Tuesday nights. 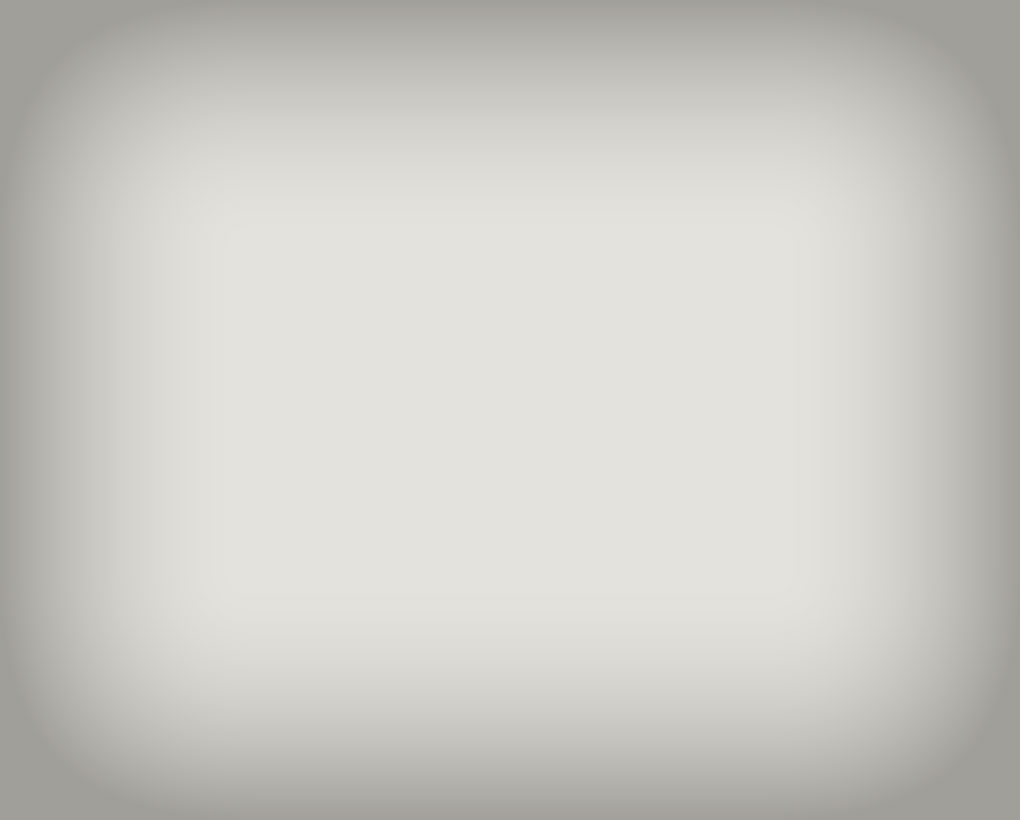