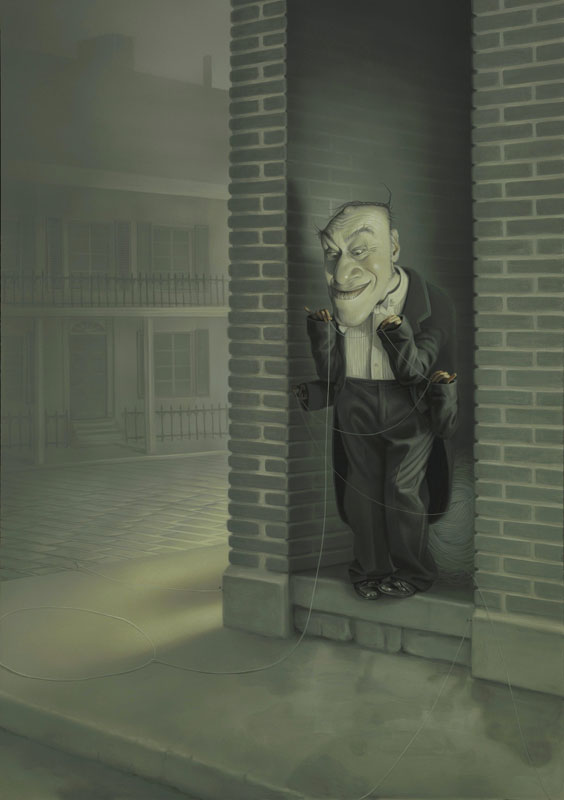 Only known plate of Caleb Riis, younger brother of Jacob A. Riis, photographer and author of how the other half lives, published 1890. Determined to follow in his brother's footsteps, Caleb embarked on a project to capture candid photographs of the tenderloin districts in Storyville and Lower Manhattan. He intended to title this collection how the other half lives it up before his disappearance in 1904.
The inscription bug was etched on the casing from this plate along with C.R.

This plate was discovered in a New Orleans auction house in 1963.

Authors note: A reference to the name bug was found in a quote from the Chief of Police from an incident report published in the mascot in 1896, [...neighborhood just calls him Bug. Funny feller, tiny hands, and by the looks of it, in a brand new set of duds. Boy, did he let off the most damnedable stink bomb when we tried to chase him.]