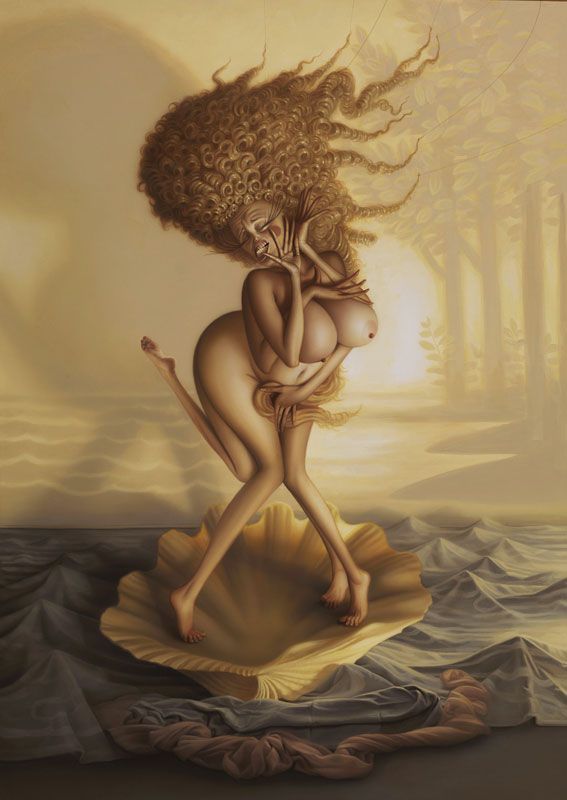 the birth of fabulous

Throughout the Golden Era of photography, a career spanning 55 years from 1855 to 1910, Ernesto A. Gahulardi photographed thousands of beautiful women. In his later years, his work was solely dedicated to crafting Classical compositions emulating Renaissance paintings, Mythological and Biblical themes.

This photograph (titled by the author) was found along with five other photographs previously unseen in a box marked private in Ernesto's French apartments after his death in 1910. A small notation "fabuloso!" was inscribed in the lower left hand border.

Authors note: This is obviously a young Ida the Spider and as with most things Ida, not enough is known about her early years to be able to pinpoint a date for this photograph.